Doing Business While Black in the Face of White Supremacy 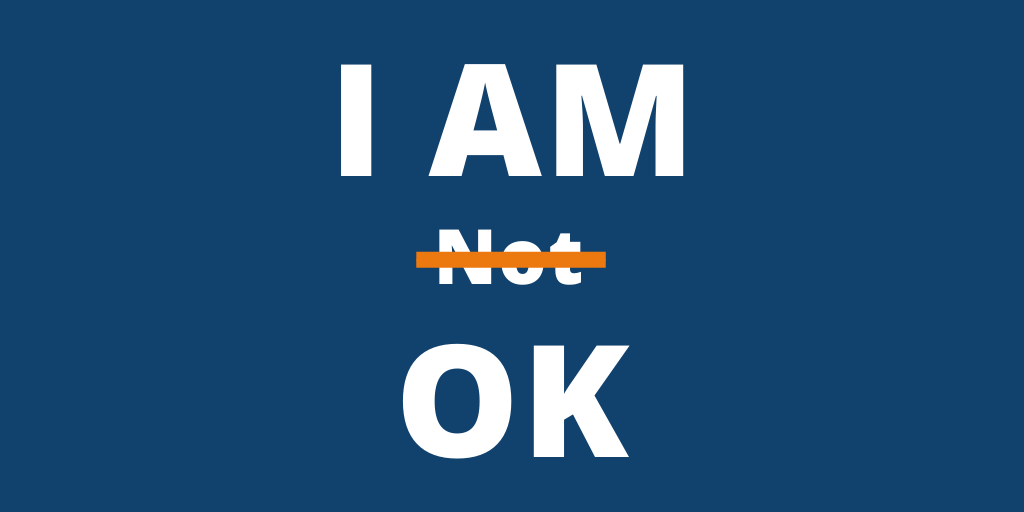 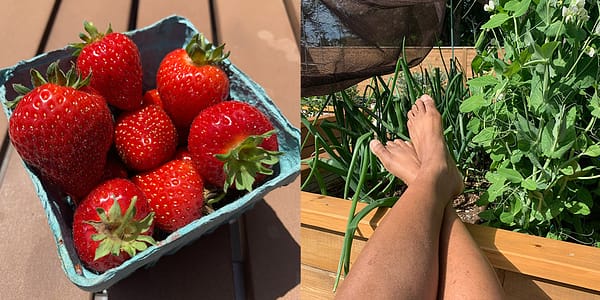 I know that’s probably not what you were expecting to hear. A lot of Black people are definitely not OK right now and have been saying so, publicly and privately.

And I’ve gotten a few (much appreciated!) check-in messages from white friends so I just wanted to let everyone know how I’m doing so I can get back to work.

You might be wondering, how can I possibly be OK when the world is literally burning and my people continue to be publicly lynched and the photos and videos circle the internet.

It’s a long game friends and doing business while Black has always been filled with the extra barriers including trying to keep business going when the world is literally against you.

For me, this started in 2012 with the murder of Travon Martin. That’s the first time I remember the phenomenon of an everyday atrocity that blew up on social media and became a movement.

And there have literally been hundreds, no thousands of murders just like his since then, and every so often, one catches public attention.

But for me, it’s been 8 years. All of this has happened before and all of this will happen again. The roller coaster of grief and outrage, the unpaid emotional labor of trying to convince people that we deserve to live. The sleeplessness, the stress… that is all killing us as surely as cops with their knee on our necks.

I spent years stopping every time something happened to write the outraged blog post, call out the ignorant. I literally couldn’t work until I had processed it in some way. All those articles are still on my personal blog, and sadly, still relevant. You can go to my personal blog and read them.

But I got tired.

So I set out to create space for my peace. I wrote an open letter to my white friends and put everyone on notice. I know ‘cancel culture’ is out right now, but there’s no one I won’t cut out of my life if I feel they’re doing more harm than good.

For the record, in case the white people reading this are nervous, I’m not talking about the harm of making mistakes, which is inevitable. What I can’t abide is the doubling down and compounding your mistakes with denial, defensiveness and excuses. Make all the mistakes you need to, but hopefully not the same ones twice. 🙂

I know I did a good job cleaning up because my social media feeds are filled with white people showing up, however imperfectly, doing their work. I see you and I appreciate you.

So although I’m not blind or deaf to what is happening right now, I choose to be fine (or as fine as I can be). I choose to take the weekend off. Eat fresh strawberries from the yard. Teach my dog some new tricks. Watch bad TV and text about it with my nerdiest sister.

Because that is literally what we’re fighting for the right to be able to do. And with my 49th birthday less than two weeks past, if I don’t choose to be fine now, then when?

There’s never a full escape- there’s work I wanted to do this weekend but I needed to rest instead, so I’m starting June behind where I wanted to be.

I’m tapping out of the cycle for the time being to focus on my own health, physical, emotional, financial and otherwise, until my foundation is such that I have the resources to step back into the ring.

White people – there are so many people posting so many great resources for you if you want to commit to this fight. Check out my coach Rachel Rodger’s passionate take down of Marie Forleo and other ‘good white liberal’ coaches. Grab Trudi Lebrón’s brilliant emergency training for white coaches.

I’m sharing and reposting as I feel called but this information has always been yours for the taking if you cared to look for it.

Black people – I just want to let you know that if you’re doing fine, that’s OK. In fact, it’s more than OK, it’s revolutionary.  And if you’re not fine…then do whatever you feel called to do to take care of yourself and ask for whatever help you need.

I am really excited for all the things I have planned to share with you this month.

If you love liberation, supporting Black-owned business and happen to be a service-based business owner looking to create more time freedom through content and automation then follow me in all the places and let’s create your summer of freedom.

Kronda is the CEO of Karvel Digital, a digital marketing agency that helps mission-driven service-based business owners how to use content to sell so they can automate their marketing and scale without burnout. She loves empowering small business owners to not be intimidated by all this tech stuff. She's often covered in cats.